We work in partnership with our clients to reach their intended audiences through insight, clear storytelling and creative, differentiated delivery. We create purposeful customer-led communications that drive genuine impact for the partners we work with – whether that be shifting mindsets, raising awareness or scaling. We do this through media and influencer engagement and are committed to:

Supporting positive disruptors and purpose led businesses – who are a force for change in their sectors – to amplify their messages through positive PR and impactful media relations. 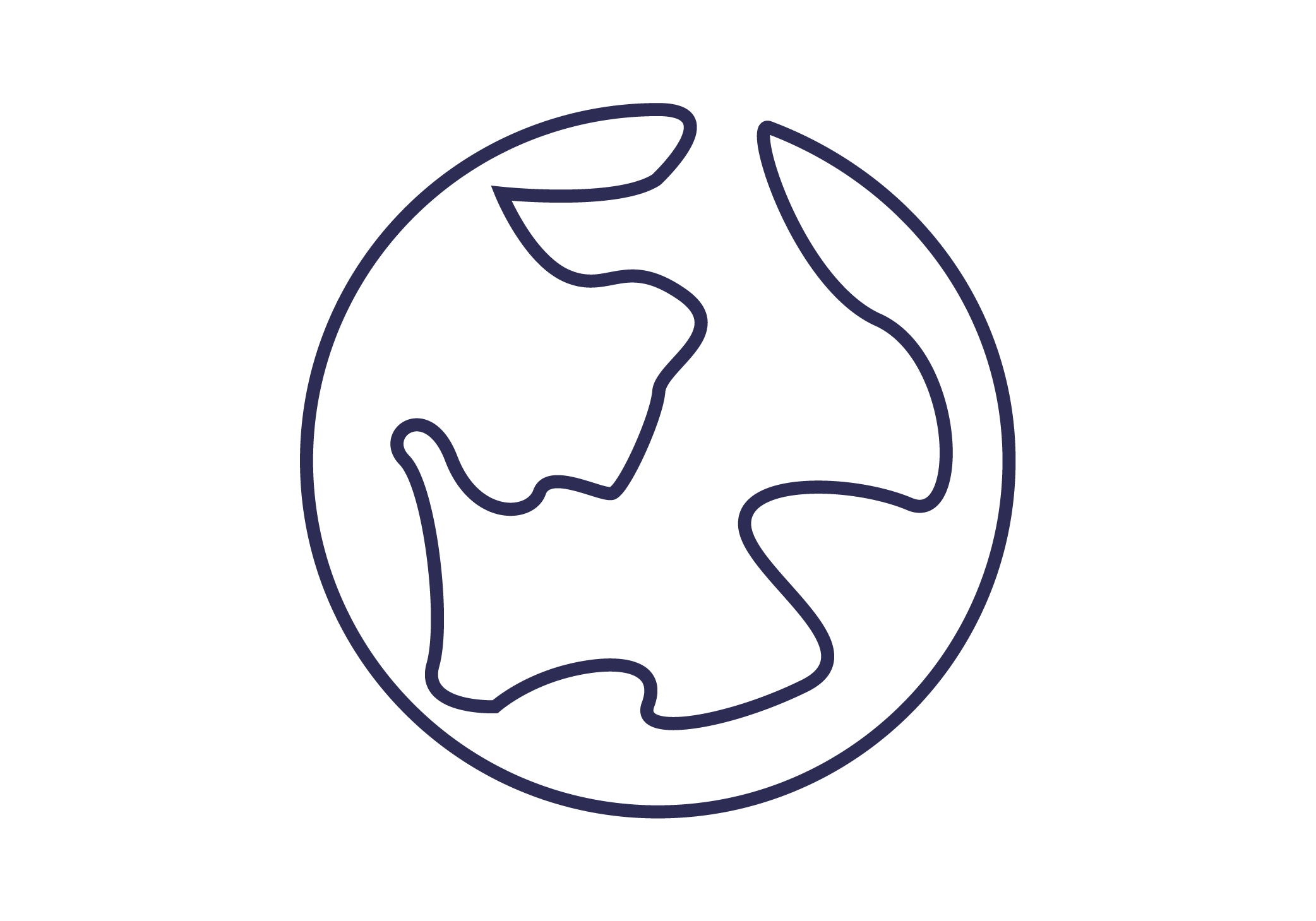 Working in partnership with comms and marketing teams – to act as a genuine extension to their in-house team – collaborating on strategy, plans and execution. 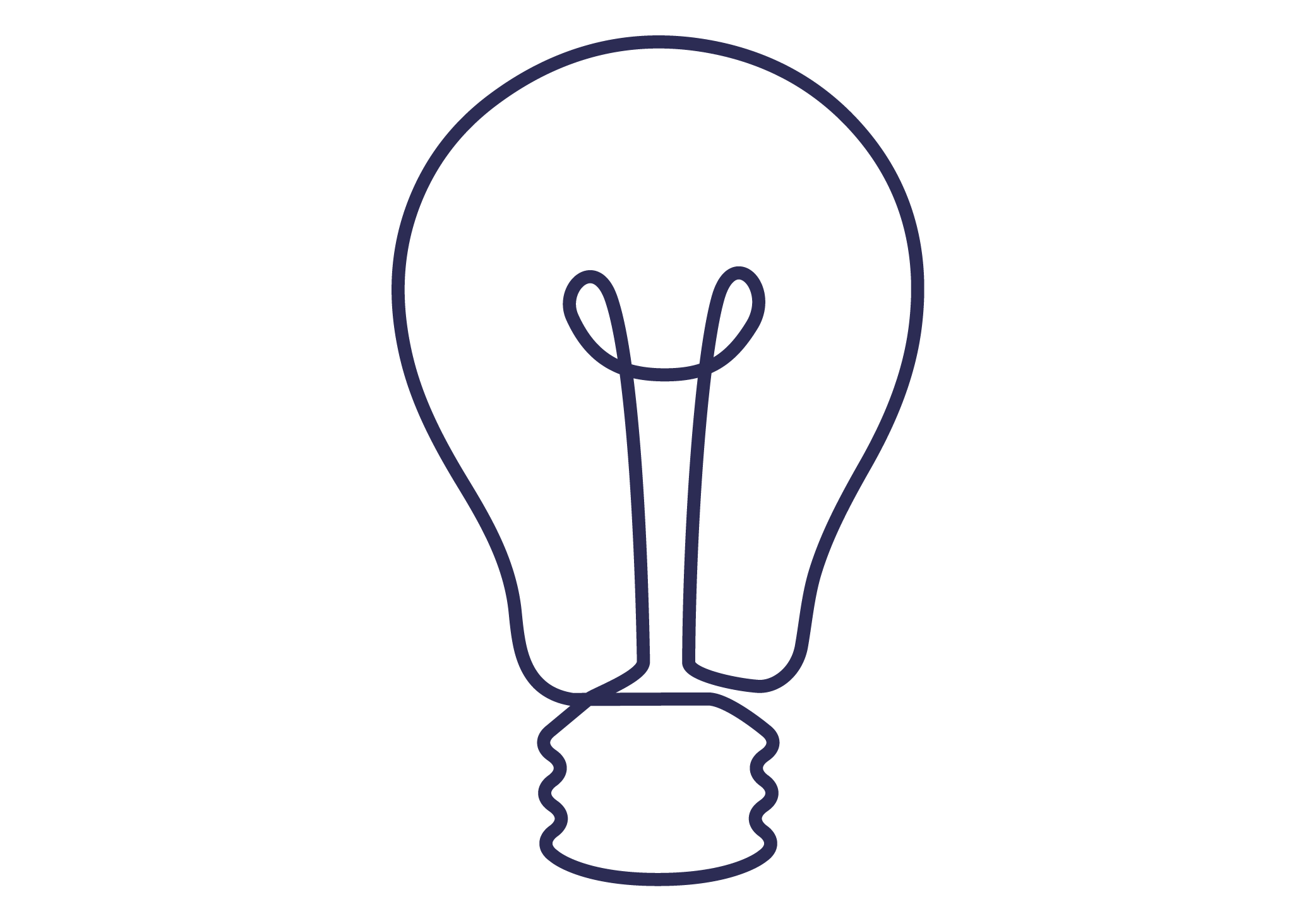 We work in partnership with our clients on shared goals to reach their intended audiences through insight, clear storytelling and creative, differentiated delivery. 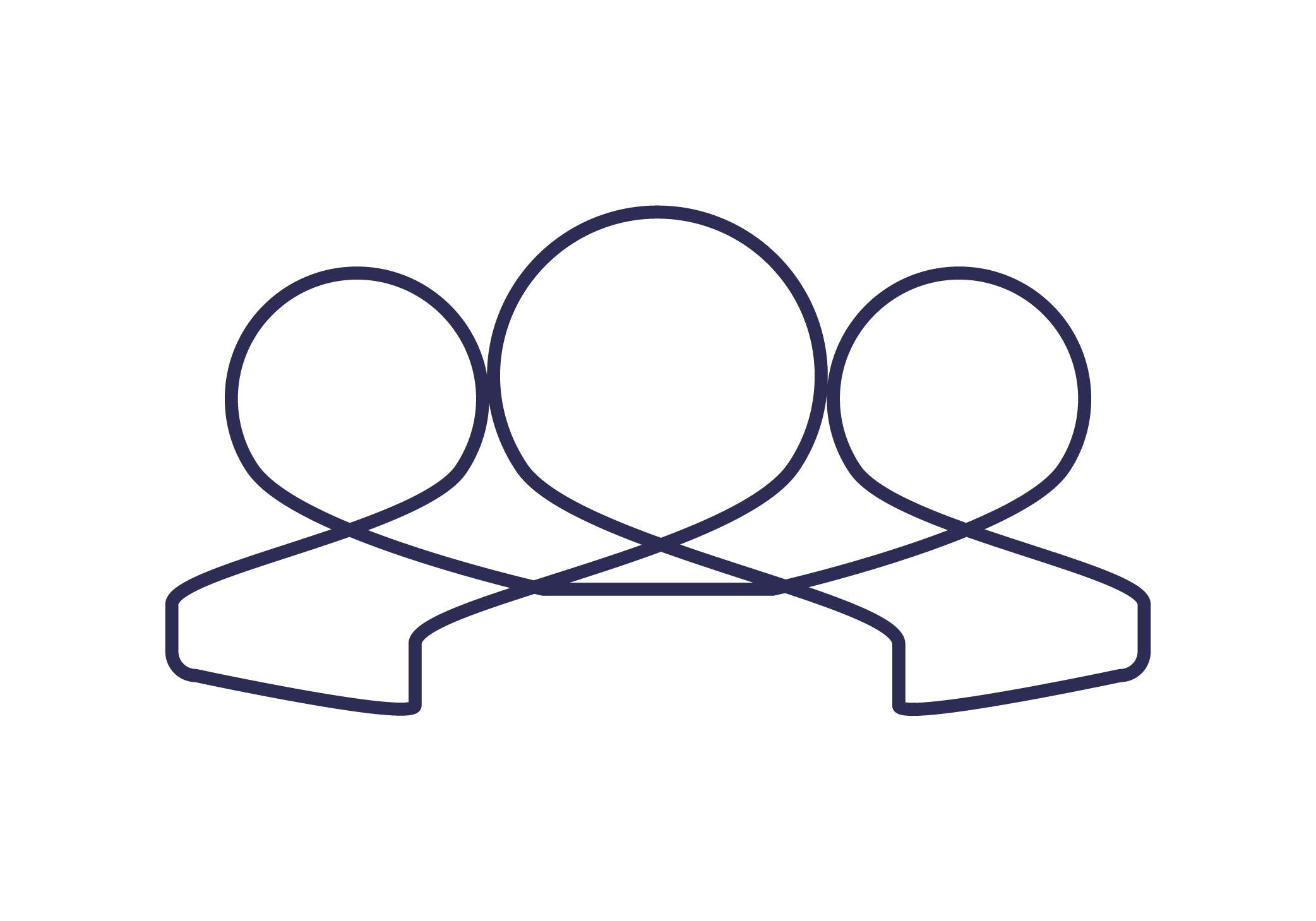 Together, we create compelling narratives, articulate key messages, and engage with organisations to protect and enhance the reputations of leading brands, start-ups and scale ups. We work in partnership with each client to understand their needs, develop a unique approach and a bespoke strategy to fit their communications objectives.

Fuelled by creativity and purpose, we are a close-knit team, with a diverse background of experience, running in-house communication functions and working on leading accounts within some of the UK’s largest PR agencies and for industry leading brands. Our mission is to combine our extensive knowledge of PR and communications to provide a personal service in close collaboration with clients to deliver great results and compelling media coverage on their behalf. 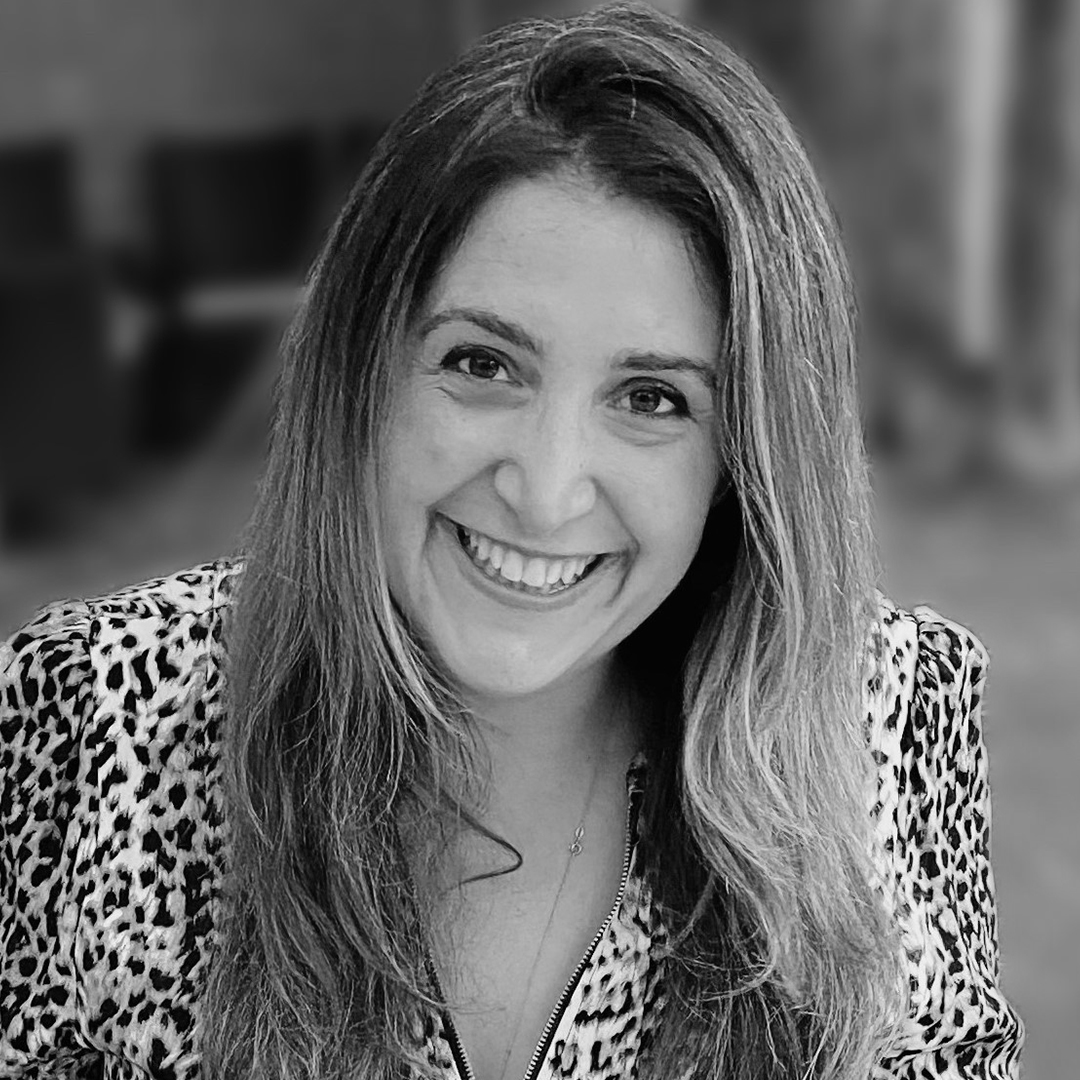 After working in senior in-house communications roles – at Barclays, Morgan Stanley and more recently as the global communications director of HomeServe plc – Emma launched Seven in 2013 to change the outdated ‘in-house/agency’ dynamic and build a team of experts that were a true extension to an in-house team. Her passion for working for innovative, purpose led organisations, has meant that her experience has spanned both communications and social impact across scale- ups, charities and purpose led global brands. Mum of Amelie and Mia and dog Minnie, Emma loves family time, art, travel (if we ever can again!) and mooching around markets (having once run her own market stalls at Camden, Spitalfields and Portobello). 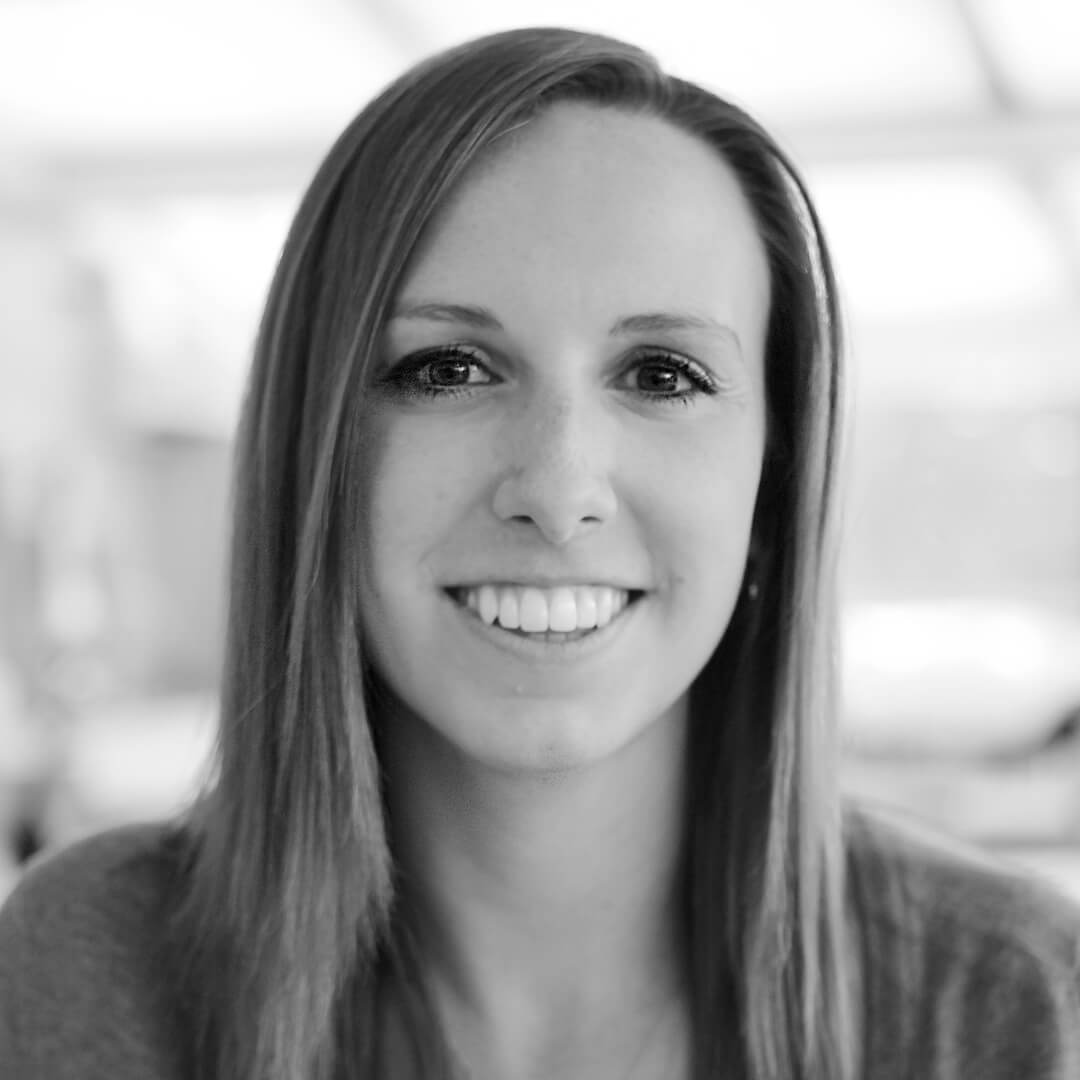 Robyn joined Seven in 2018 following several years running communications functions in house. She has more than ten years’ experience in public relations and communications including press office, corporate comms, and internal comms. At Seven, she leads on consumer and trade campaigns for Mastercard, Credit Kudos and Nesta. Robyn’s previous roles include leading the PR and communications function at the Pensions and Lifetime Savings Association, and for LV=, as well as leading on financial services and public sector campaigns at consumer group Which?. Outside of work, you’ll usually find Robyn out running and then refuelling afterwards with one of her bakes and a G&T. 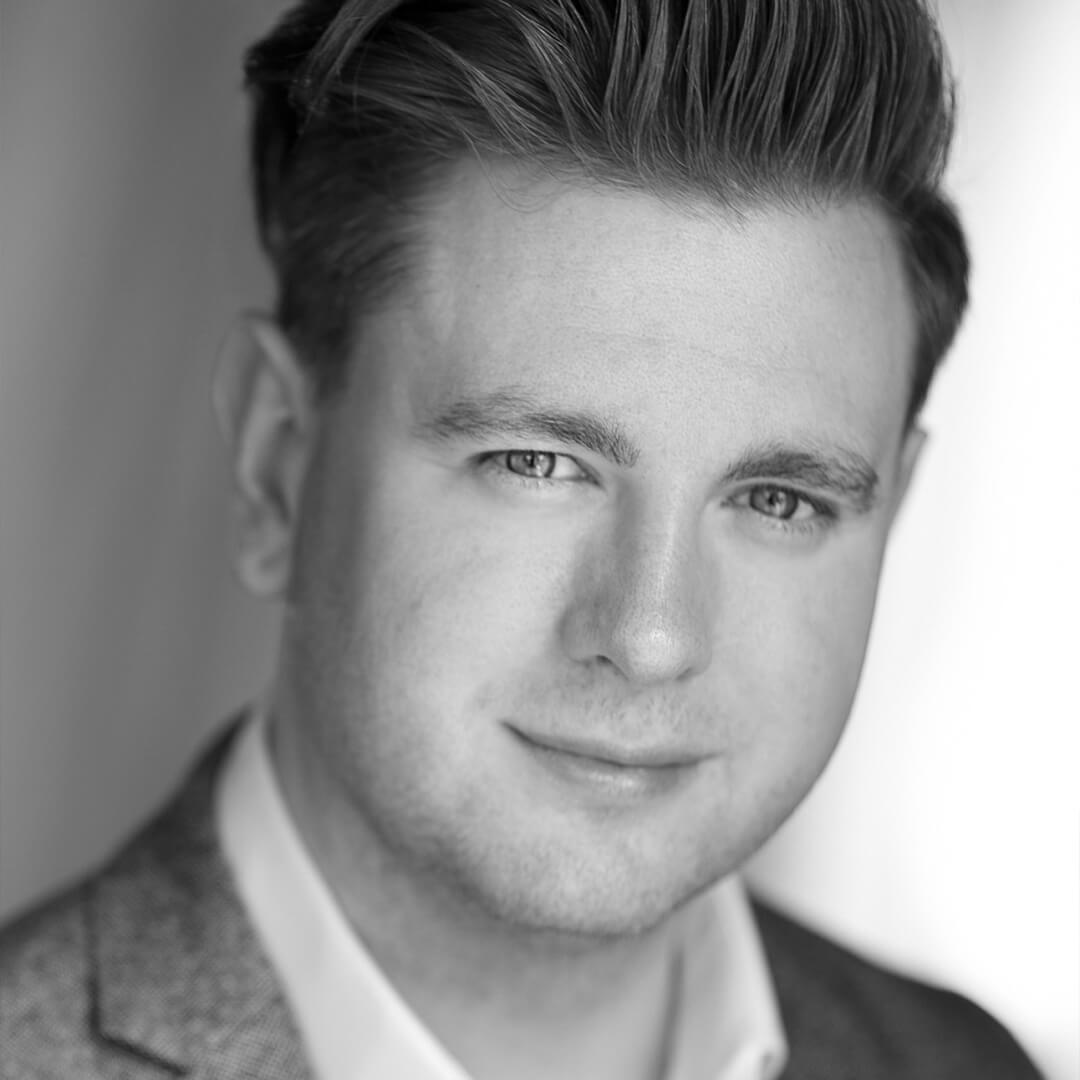 Andrew joined Seven in 2019, where he has worked on a number of Nesta Challenges Prizes, including the flagship £8m Longitude Prize, the Amazon Longitude Explorer Prize for young people and the Legal Access Challenge. He also covers thought leadership for the Nesta Challenges more broadly as well as Dentsu International’s social impact work. Before joining he worked for a number of B2B and B2C travel clients, including luxury cruise line Celebrity Cruises; MBNA Thames Clippers; Motability Operations and; dnata’s B2B travel businesses.

Andrew has a slightly unusual career history, starting out in the Sky1 press office, before earning an MA in Acting. He worked as a professional actor for seven years and has lived and worked in France, Italy and Austria teaching English and performing English language theatre. While he has left behind acting, he still loves travelling – though for now, he gets his travel hit by cooking food from around th